Google had its first smart speaker, the Google Home, released in 2016 as an answer to its competitor Amazon’s Echo device. Since then, both companies have released several smart devices and further expanded their voice assistant to establish a platform that millions of people use today.

Google’s new smart speakers, the Nest Audio, have got some impressive features as compared to the old Home speaker. In fact, the entire design has been updated, yet looks familiar, like the other Google’s Nest speakers that have a fabric-wrapped design.

Google Nest Audio is proving how splendid and unique this voice-activated device sounds, rather than just focusing on how its Google Assistant is able to help you get answers to all your questions.

This redesigned Nest Audio feels amazingly tall and heavy when held. No matter what your thoughts are on smart speakers, Google Nest Audio is one second-gen smart speaker that could never be looked over as an air freshener.

The design is completely different and what’s even more impressive is that the outside of Google Nest Audio is only covered in a plastic fabric that is recycled. Here is our Google Nest Audio review just for you!

Google Nest Audio’s dimensions are somewhat the same as that of a house brick turned upright. That being said, its aesthetic is much more calming. There are no visible controls or branding, apart from it having a small switch at the back that deactivated voice pick-up.

The Nest Audio is so assuming that it just falls right into place with your home decor, that is until you start commanding it with, ‘Hey, Google!’ You can also control all your smart home devices through Nest Audio, as long as they are all compatible with it.

The enclosure of the Nest Audio is made up of 70% recycled plastics, which is pretty impressive and thought-provoking in times of global warming. This smart speaker had three capacitive touch controls that pause and resume playback and increases and decrease volume.

It’s important to know that Google Nest Audio has to be plugged into a power socket to operate. Hence, if you want it to sit on your coffee table, and don’t want to be bothered about tripping over a power cable, it’s best that you reconsider its placement.

If you’re someone who has never used a Google device, there’s nothing to be worried about as Google Home devices are easy to set up. Simply plug the Nest Audio in and follow all the steps in the Google Home app.

The smart speaker locates the Wi-Fi in a jiffy and even accepts your Spotify Premium account. Moreover, it easily assumes its location within the house and quickly takes on its new name so that there’s no confusion.

When it comes to streaming services, YouTube, Spotify and a few other services can be accessed by simply saying ‘Hey Google, play…’ for example. Also, it has Chromecast built-in, allowing you to cast tracks to the Nest Audio with just two clicks of your choice of streaming app on the smartphone.

Another impeccable feature of the Nest Audio is its voice pick-up. Google answers as accurately as possible, which is clear even if the room is filled with music.

Google has claimed that the Nest Audio is not just 75% louder, but also has 50% more bass as compared to the 2016 Google Home speaker. In other words, you get a much more enhanced and room-filling audio with one smart speaker.

In fact, the Nest Audio also works amazingly as a background music provider while you;r whipping up a new recipe, and is perfect to listen to podcasts from. It’s enjoyable and reliable when answering your requests.

You can try listening to a number of songs from different genres to get a feel of the Nest Audio’s sound quality. Moreover, you could also get weather updates and news updates to see how it feels to hear it from a smart speaker.

The Google Assistant itself is extremely capable of giving you the right answers to most questions and also allowing you to manage all smart home appliances from one single platform. It also has a voice-match system that give individuals answers based on their voice.

This is one thing that makes the Nest Audio extremely attractive as it has Google Assistant. Also with its three microphones, it will never face any issues in hearing you over background music, even if it’s loud.

Our verdict is that the Nest Audio is easy to operate and will not disappoint you in finding answers to your questions. Furthermore, it also plays music, which is like every box ticked for smart device users who love music.

If you’re in search of a smart speaker that meets all your basic smart device needs, the Nest Audio is for you. With an affordable price and amazon sound quality, we definitely recommend this! 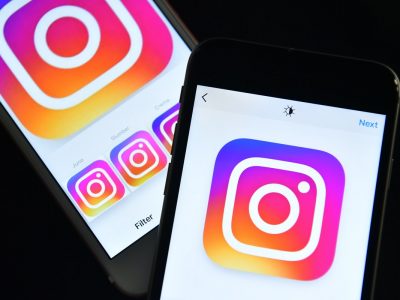 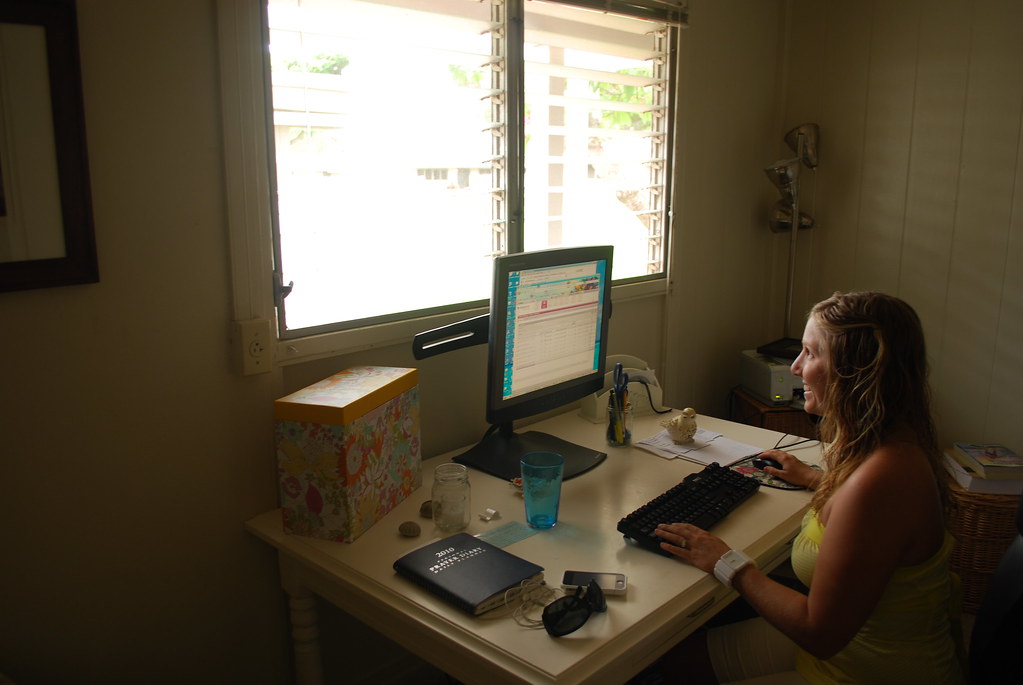 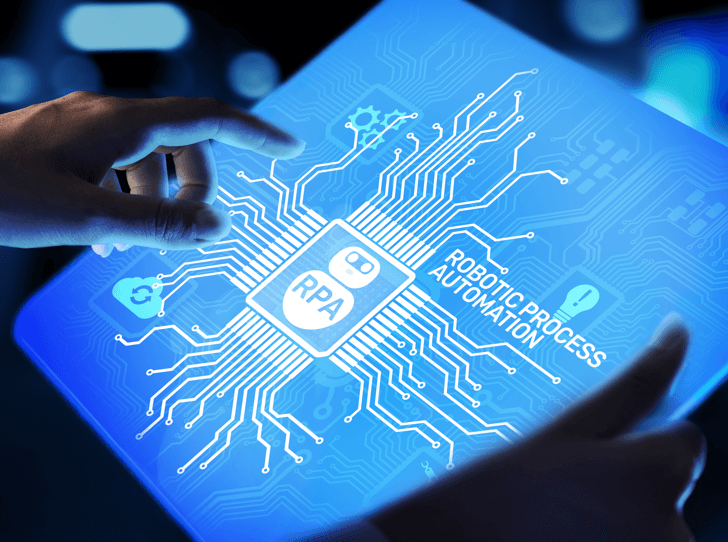 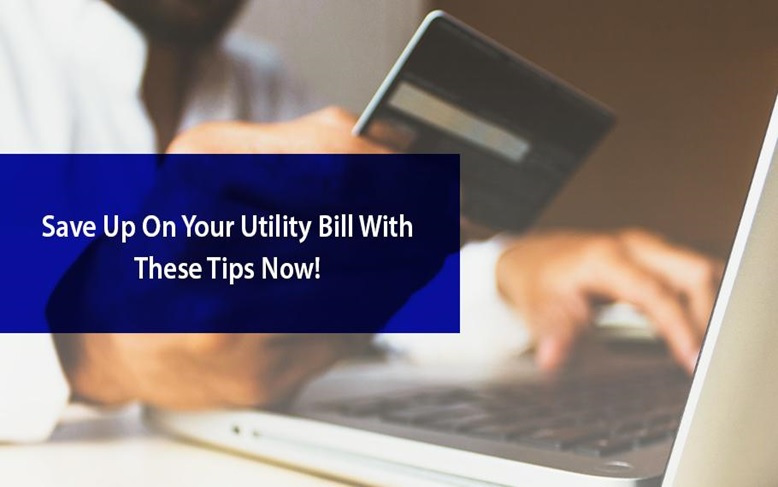 If your utility bills are getting out of hand and you’re looking for ways to ...
By Sebi Makis
February 19, 2021
Tech

Many people are likely to purchase well-known brands of computers which promise us with no ...
By Sebi Makis
October 20, 2020