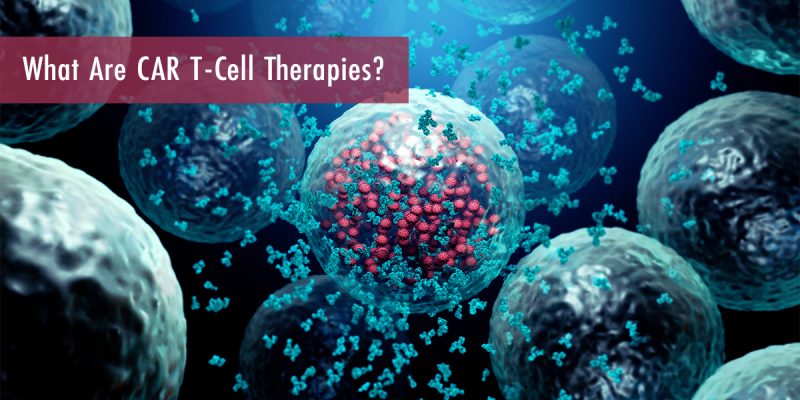 Patients who have been diagnosed with ominous conditions such as lymphoma and blood cancer are seeing new success rates in treating these diseases thanks to developments in CAR-T therapy.

Using CAR-T, doctors are seeing patients being cured at about a rate of 40 to 50%, according to a recent report from Money. The publication sat down to conduct an interview with ImmunoACT founder and CEO Rahul Purwar about his main interest, which is to focus on anti-cancer immunotherapy. To that end, ImmunoACT is harnessing CAR-T therapy in India.

The Role of CAR-T Therapy in Medicine

The immune system’s T cells go on tour throughout a person’s body, looking for invaders such as cancer cells. They do this by searching for antigens, which are a type of protein. The invading cancer cells have particular antigens on their surfaces. With an enhanced immune system that has the ability to identify these specific antigens and then wipe out the cancer cells, the patient has a better chance of fighting back and resisting the spread of this dreaded disease.

It’s a line of defense when other types of therapy may not be appropriate or have not proven to be successful, such as surgery or chemotherapy. So the team in India at Rahul Purwar’s ImmunoACT facilities is working to harness the power of enhanced immune therapy to bring more affordable care for patients there.

The ImmunoACT Approach With CAR-T Therapy

ImmunoACT launched a new facility in India because the company’s founder, Rahul Purwar, wants to help ensure that patients will have reliable access to affordable gene therapy. With the help of CAR-T therapy, patients have at their disposal an effective tool to defeat cancer. But today in India, this therapy is not available anywhere, no matter how much money you have.

Purwar told Money that they plan to be able to offer CAR-T therapies to patients in India at less than 10% of what it currently costs in the United States, by doing their own research and development internally. Since the company owns all of its patents, it is more cost-effective to do their R&D by themselves, with no need to license any technology. The fact that ImmunoACT is doing work indigenously, from product design through the development of finished processes, all on their own, it’s drastically cost-effective.

At their Indian facility, ImmunoACT will take blood cells from a patient in a clinical setting. Then, the blood cells go to their manufacturing facilities, which is where technicians perform genetic engineering to convert the cells into cancer-fighting cells via CAR-T therapy. Then, it’s time to infuse these enhanced cells back into the patient’s body.

It will take approximately 14 days to produce the modified cells, then about five days to do quality control tests before the therapy is delivered to patients.

ImmunoACT Looks Forward to 2023 for a Therapy Launch Date

Timetables in medicine, especially when it comes to designing and testing new therapies, can take longer than researchers and technicians may predict. There are always potential setbacks stemming from the complex nature of conducting clinical trials. For now, Purwar’s company looks to begin treatment by the close of 2023. They broke ground on a manufacturing facility in June 2022 to that end.

According to Money, ImmunoACT is anticipating that they will be launching new therapy for lymphoma and blood cancer patients in India based on their new efforts with CAR-T therapy. The initial goal is to produce sufficient therapies to treat approximately 1,200 patients annually. 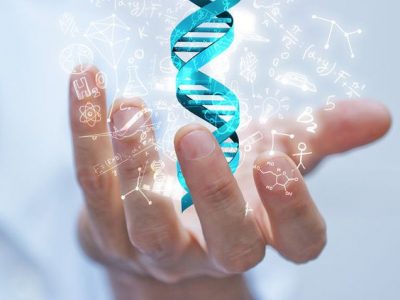 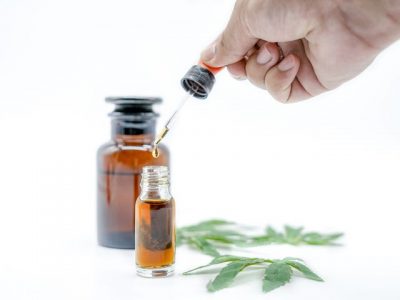 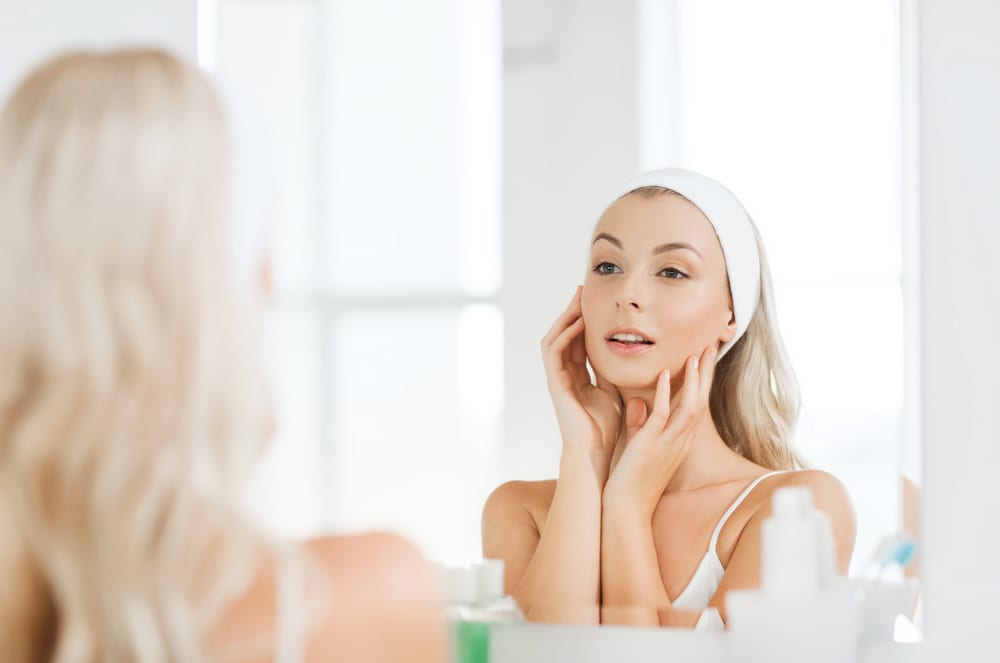 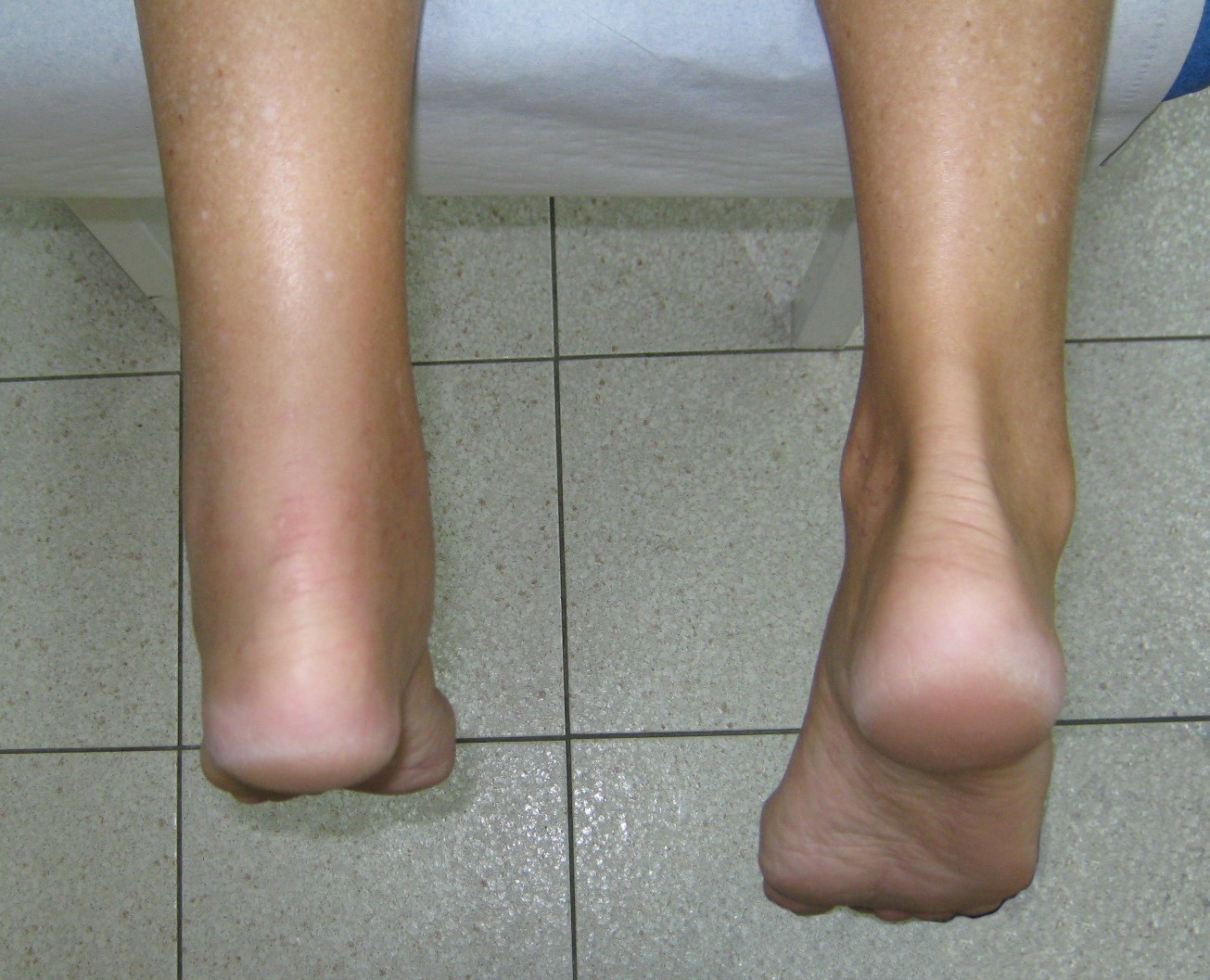 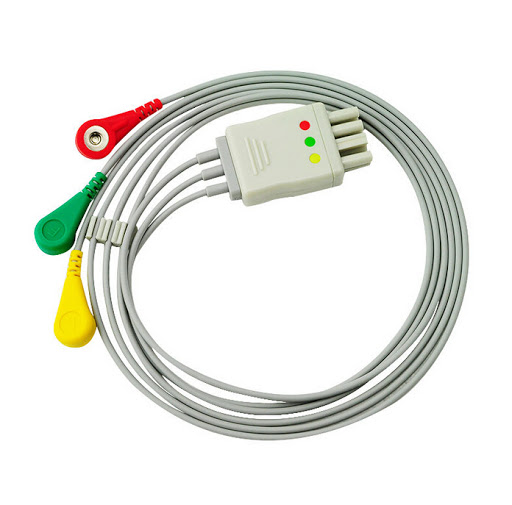 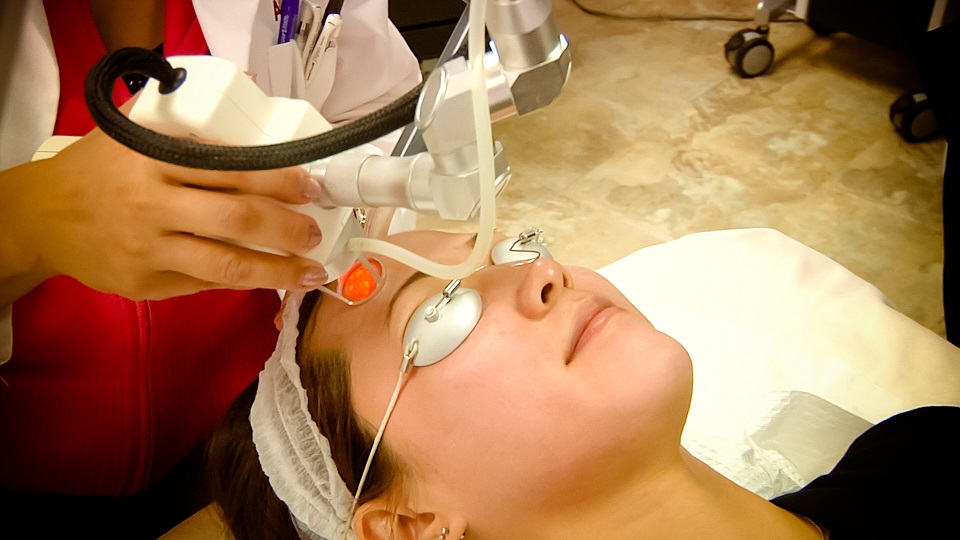 What Are the Different Types of Medical Lasers